Black on the Inside 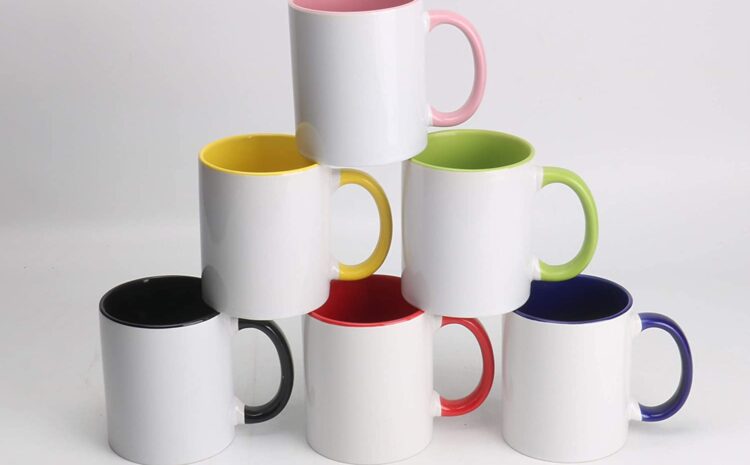 I love coaching opportunities, and I like CNN anchor Chris Cuomo. Today I get to put the two together.

Chris Cuomo’s show “Cuomo Prime Time” transitions to his CNN colleague Don Lemon (a Black anchor). After singing a line from the theme song of Good Times, a 1970s sitcom about a Black family, Cuomo said to Lemon, “You know I’m Black on the inside.” Major backlash ensued. This blog is not about backlash or giving Cuomo grief. Rather, it is an opportunity to coach.

Self-reflection is foundational to coaching. If given the opportunity, my first few questions to Cuomo would be:

Most importantly, I would ask Cuomo, “For whom was your comment intended: Don, the audience, or yourself?”

There is a slur in the Black community. To be called an “Oreo” means that you are Black on the outside but White on the inside. In other words, you are acting White. Now, there is enough to unpack about this singular slur to fill the pages of a large book. We are not going to do that here. Regardless of the message of this slur, its targets are still Black. Regardless of how “White” they act or sound, they are still seen in society as Black. The same reality applies to Chris Cuomo. Regardless of how “Black” he may sound, act, or feel, he is still White.

Chris Cuomo has most certainly demonstrated a basic understanding of race in this country. He has, at times, been an advocate and a voice. Yet, in the U.S., it simply does not matter what “color” he is on the inside. I’ll state the obvious: we are all the same on the inside, but recognizing his sentiment and not the technicality, he could be purple, green, or blue on the inside. The fact is, on the outside, Cuomo is White and no one will ever see him as anything but White. He can be an abolitionist, an advocate, a sympathizer, a liberal, he can even be a White person in love with a Black person, but he is and will always be White. That alone grants him a life experience that no Black person has: the assumption of goodness; the assumption of rightness.

I get it. Cuomo has an affinity for Black people and Black culture. Perhaps he should just say that. Let’s see how many alternate responses we can come up with for Cuomo.

Don Lemon: How do you know the words to the Good Time theme song?

Chris Cuomo:  I enjoyed the show growing up.  I just watched the live remake. It’s part of my 1980s syndicated television history. I have an affinity for Black sitcoms. It’s one of those songs that’s hard to get out of your head.

There are many ways he could have responded differently. But it goes back to the question of intent. What was his intent? If I were coaching Cuomo, I’d dig deep into this question with him and think we would discover that his intent was not simply to recognize or show appreciation for Black culture, but to convey his “coolnesses.” I think he was trying to show that he can relate, connect with, and is “in” with Black people.  It was about him, not Good Times or Blackness.  It was about him being accepted, not about him accepting.

So what’s the harm? In this case, the harm isn’t the intention, it’s the impact. Without intending to, Chris Cuomo minimalized and trivialized being Black. He reduced Blackness to a singular, shared, pleasant experience. In doing so, he eliminated all the shared horrors experienced and diminished them to a song. Cuomo made it about pop culture. He reduced Blackness to him being cool. But he isn’t Black. He isn’t Black when he drives his car, walks into a store, wants to buy or sell a home, or encounters a police officer. In all those moments, he is a White man having a White experience.

In that moment of “you know I am Black on the inside,” Chris Cuomo placed his need for acceptance above the impact that his needs would have on the very people with whom he was trying to align.