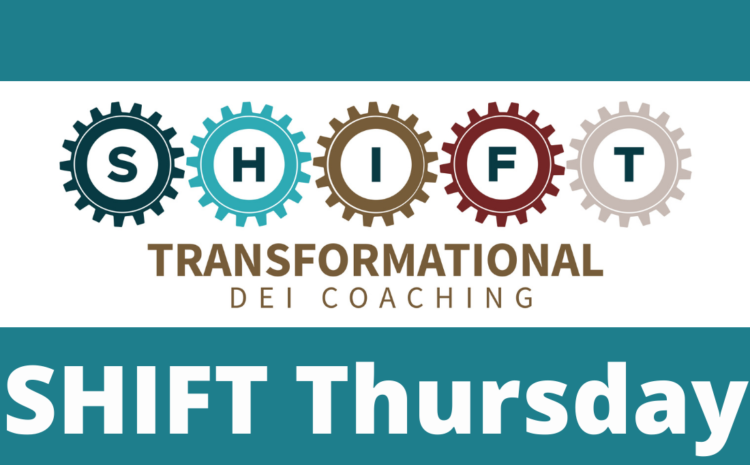 The impetus behind NLYB Solutions—and my general philosophy— is that diversity, equity, and inclusion (DEI) must exist in the consciousness and courage of individuals. When it does not, no law, policy, or strategy can create it. Policies can be (and often are) ignored, bypassed, or simply followed from a technical standpoint, yet lead to no real change. The Rooney Rule perfectly supports my assertion. To create and sustain, DEI must be in the consciousness and courage of individuals.

The Rooney Rule is a National Football League (NFL) policy that requires teams to interview minority candidates for head coaching and senior football operation jobs. The purpose of the rule is to ensure that minority coaches— especially African Americans—will be considered for high-level coaching positions, requiring teams to have a diverse slate of candidates. But simply having a policy—and even abiding by a policy—does not mean an organization has any intention of actually creating DEI. The lawsuit against the NFL and several teams by Brian Flores, a Black and Latino coach, illustrates this beautifully.

In the case of the NFL’s Rooney Rule, Brian Flores was indeed scheduled for an interview with the New York Giants. That is all the Rooney Rule requires. However, prior to Flores’s scheduled interview, Bill Belichick (his former boss and mentor) let the cat out of the bag about offering the position to someone else.  Had the Giants been asked if they complied with the Rooney Rule in their selection process, the answer would have been “Yes, we interviewed Brian Flores,” and they would have been telling the truth. They complied with the letter of the policy, but not the intent, effectively making the policy an irrelevant formality. There was no intentionality toward creating DEI.

Laws, policies, and strategies are hollow and performative when people don’t have the consciousness and courage to move from words to action. DEI is not about strategies, programs, or policies; it is about accountability and effective, measurable outcomes. The Rooney Rule has been in effect since 2003 with no accountability to the outcome.

Brian Flores referred to the Rooney Rule as a “well-intentioned failure.” I disagree. It can only be called a failure if there was indeed an intention to diversify the ranks of NFL coaching. There is no evidence that was ever the intention. In almost 20 years of the rule, there has been no discernable difference in the racial makeup of the NFL coaching staff, nor has the NFL stepped up to be accountable for this. Simply put, the policy was not intended to bring about change.

As the Rooney Rule exemplifies, no law, policy, or strategy can create diversity, equity, and inclusion without individuals having the consciousness and courage to create and sustain it. This is why the purpose of NLYB Solutions is to coach individual leaders and leadership teams through their personal and professional DEI growth and development. We coach to uncover blind spots, assumptions, beliefs, and behaviors that create barriers to inclusive and equitable workplaces and societies. We facilitate courageous conversations that create authentic breakthroughs in DEI. With individual and team coaching as a foundation, we help organizations develop genuine DEI goals and uniquely crafted strategies to effectively achieve systemic, impactful, measurable, and sustainable DEI outcomes and organizational change. Without outcomes and change, policies are just hollow, performative words.

What policies exist in your organization that have not and do not bring about change? The courage exhibited by Brian Flores should remind us that we each have a responsible to be conscious about what is taking place – and not taking place – in our own organizations and have the courage to call it out.