When Stated Values Are Not Lived Values 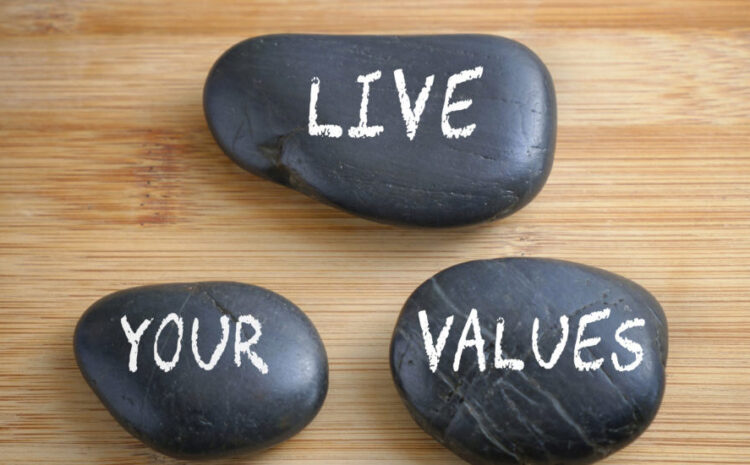 The Walt Disney Company’s goal for a reimagined tomorrow demands transparency and accountability. From our people and culture to our content and experiences, we are working together to translate our intentions into actions.

Here are requests from one of Disney’s recent shareholder meetings and how the company asked shareholders to vote.

Request for a diligence report evaluating human rights impacts – AGAINST

Request for a workplace non-discrimination audit and report – AGAINST

To turn the stated values into lived values, Disney would have asked the board to vote FOR these items. That would prompt transparency and actionability, and the resulting information would allow the company to monitor its efforts to turn intentions into action.

Organizations can write impressive statements of commitment to DEI but vote and act against those very commitments behind closed doors. The stated values sound great, but shareholders are asked to vote in a way that is incongruent to their DEI commitment. Their lived values—decision-making, priority setting, actions, and behaviors—are incongruent with their stated values.

There should be no duplicity between who organizations state themselves to be and their actions. Stated values must be turned into lived values.

In what ways are your organizational priorities, decisions, and actions incongruent with your diversity statement? How can your organization close the gap between stated values and lived values?